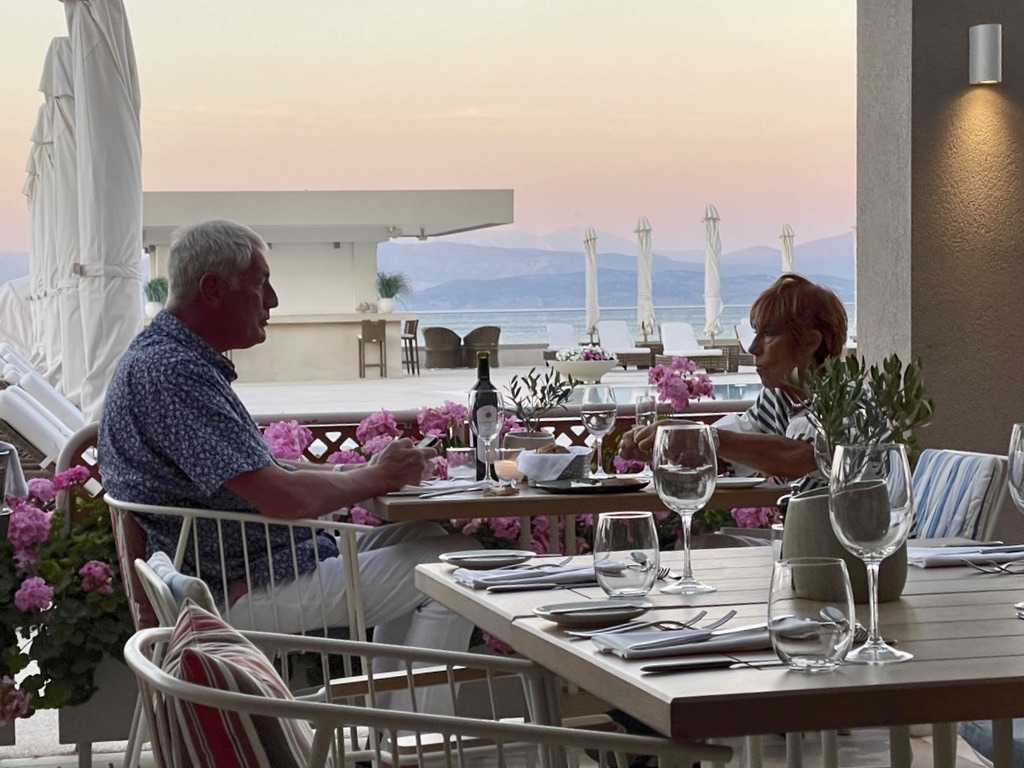 Want to live the longest, healthiest life possible? Well, there are five areas in the world where people do just that. Two big factors they have in common: how they eat and how connected they are to their homes and community. The populations in these pockets of the planet have an extremely high percentage of people who live to be over 90 and even 100 while aging in a home setting. Just as important as longevity, they also have low rates of chronic diseases, including diabetes, heart disease, cancer, obesity – and dementia. This means not only do they enjoy longer lives, but the quality of those years is also superior to the typical senior everywhere else.

Despite being in very different parts of the world, and distinct cultures from each other, people folks in these blue zones share specific lifestyle commonalities, with one being the consumption of a similar dietary pattern.

People in four of the five Blue Zones consume some meat, but they do so sparingly. Rather than being the star of the film so to speak, meat is a supporting actor. It’s thought of as a special occasion food or a way to flavor primarily plant-based dishes. Blue Zone residents eat a wide variety of vegetables. They also consume a lot of pulses and legumes. Think beans, lentils, peas, chickpeas, fruit, whole grains, nuts, and seeds. Pulses are special because they have distinct health benefits apart from other legumes. Unlike legumes, such as peanuts and soy, pulses are low in fat and very high in protein and fiber. It’s a common myth that one needs to eat meat to get the proper amount of protein. In fact, nothing could be further from the truth. Replacing meat with beans is a simple, effective way to reduce meat intake without sacrificing protein or the consistency of eating meat. If you’ve ever had a “veggie burger” you’ll see it’s mostly beans, lentils, and pulses. Bottom Line: If you want to eat like a Bluezoner, plant-based foods should make up 90% – 100% of your diet.

Rethink What You Drink

In all five Blue Zones, tea is sipped daily, and in most, one to three small glasses of red wine are consumed per day. So ditching regular or diet soda in favor of H2O or unsweetened tea, and upgrading from carb-heavy beer or sugary mixed drinks to antioxidant-rich red wine – enjoyed as part of a healthy meal – is a great idea.

In four of the five Blue Zones, cow’s milk products are not included in significant amounts. Folks in Ikaria and Sardinia consume goat and sheep milk products. And people in all of the Blue Zones eat eggs about two to four times per week, usually one at a time and incorporated into a dish, rather than as the main protein source. So again – use it as a complementary food, not the main attraction.

Bluezone is also known as the “Mediterranean Diet” so you’d assume they eat a fish-heavy diet. Not so fast. While in most Blue Zones, people do eat up to three small servings of fish each week – they are typically middle-of-the-food-chain species (like sardines, anchovies, and cod) that are not exposed to high levels of mercury or other harmful chemicals. If you do eat seafood, and enjoy it, and don’t want to give it up, you can take advantage of a resource like the Environmental Working Group’s seafood guide. The free chart they provide rates seafood options using a green, yellow, and red system, based on mercury content and sustainability. Stick with green choices for the greatest benefits, in three-ounce portions, up to three times a week.

In the blue zones region of Ikaria, Greece, dementia among people over 85 is rare — over 75 percent less common than it is in the United States. (About half of Americans over 85 years old show signs of Alzheimer’s disease.)

There is considerable scientific evidence that healthy dietary patterns such as the Mediterranean diet are associated with lower Alzheimer’s risk and slower cognitive decline.

As we’ve discovered, the Mediterranean diet is high in vegetables, beans, fruit, and nuts and low in meat and dairy. But what are the protective components in the diet?

Looking at the research, the important dietary differences seem to be:

Looking closer, the type of fat does matter. Harvard researchers found that higher saturated fat intake was associated with a poorer trajectory of cognition and memory. Women with the highest saturated fat intake had 60 to 70 percent greater odds for the worst change in brain function. In addition to diet, Blue Zoners are staying home and engaging with their community.

Summary:
The reason a cure for Alzheimer’s proves challenging is because lost cognitive functions in Alzheimer’s disease patients are due to fatally damaged neuronal networks, and dead nerve cells cannot be brought back to life any more than people can. Thus, the focus on prevention of Alzheimer’s may be the key, and it is nearly never too late to implement some modifications to our diet. These dietary changes must become part of a lifestyle, a way we always eat, because life is (hopefully) a long marathon, and not a short sprint. Consistency and balance are essential to centenarians in all Blue Zones, so focus on making sure these are essentials for your life as well.

Survivors: Recovery after a Stroke 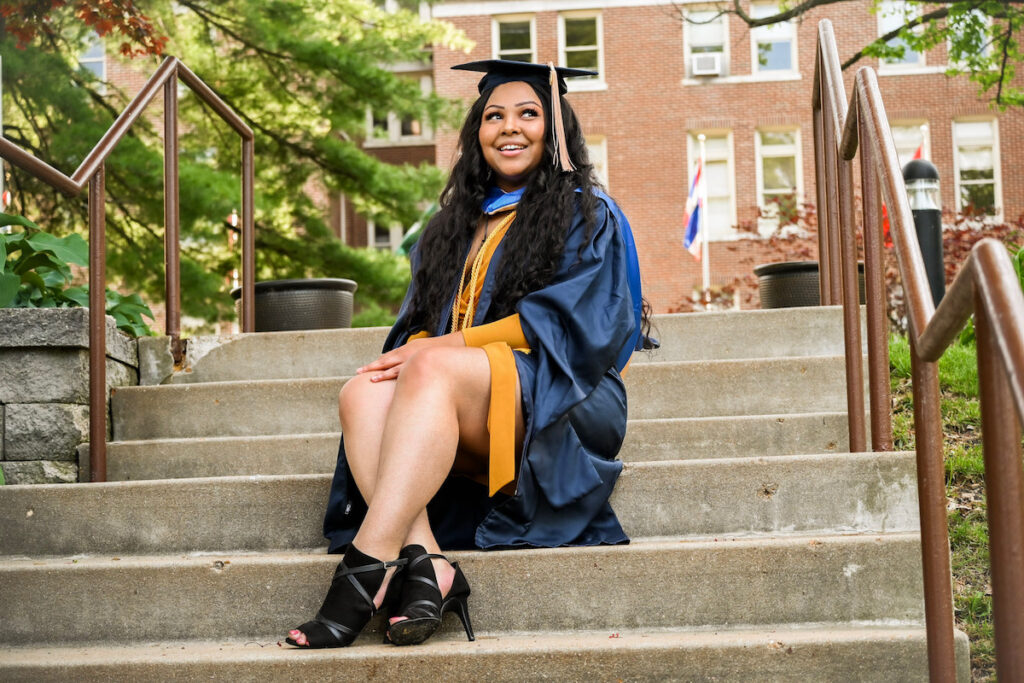 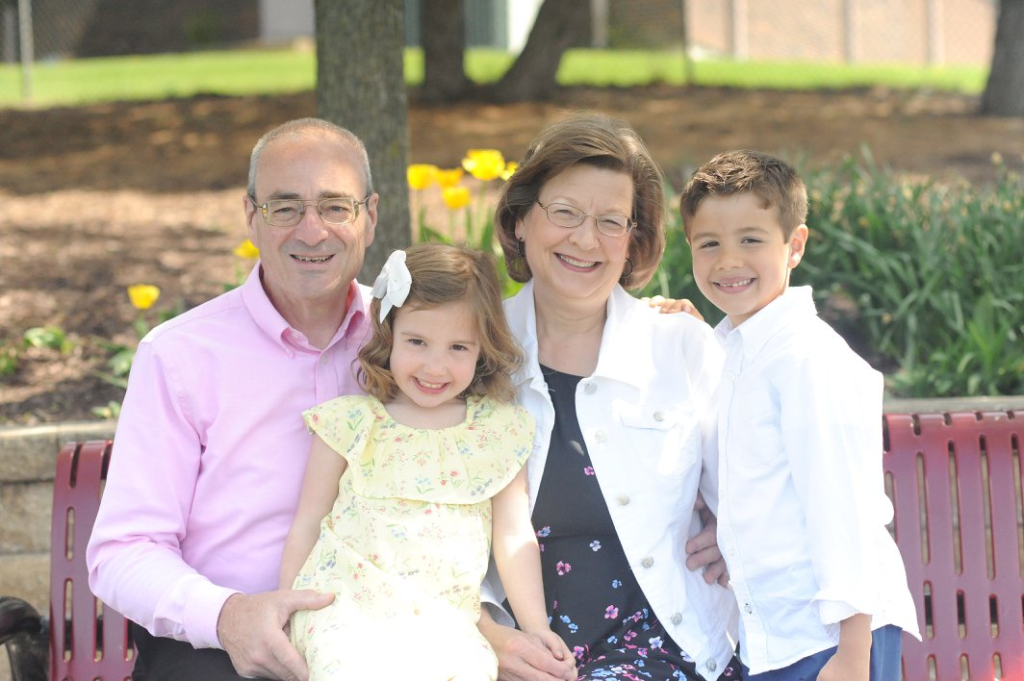 Thank you for the opportunity to provide exceptional care for you or your loved one. Our complimentary in-home assessment will help us understand your needs and make sure you get the right care. It also is an opportunity for you to learn about our services and how we can best provide care for you or your loved one. Fill out the form below, and we’ll be in touch soon. Or, if you need help right away, we are always available at (844) 785-2273.